How to Unblock A Drain

How to Unblock A Drain

It really doesn’t matter how careful you are about what goes down them, it’s inevitable that at some point your drains are going to get blocked. And of course it’s going to be when it’s most inconvenient, when you really don’t have the time to sort it out.

Unfortunately, you are going to have to do it at some point, because the chances of it fixing itself are slim to non-existent. But, before you call out the professionals, here are a few ideas to try for yourself: 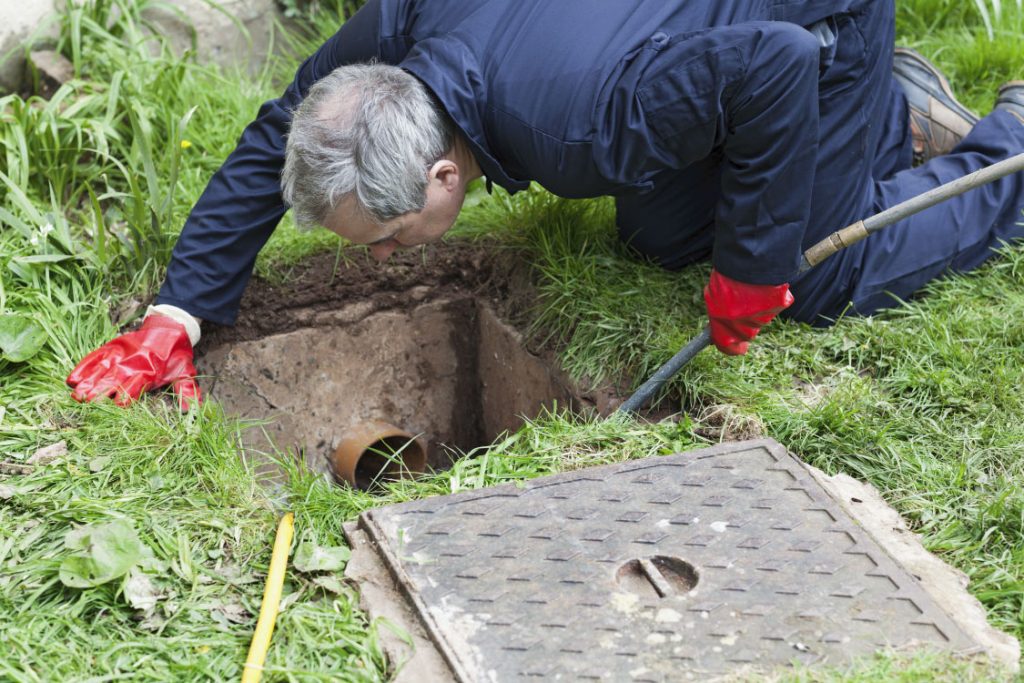 Unblocking a drain with a plunger

This is generally the quickest and easiest way to clear a blockage – if you don’t already have one, they can be picked up pretty cheaply from most homeware stores. While there’s still some water in the sink, use your plunger to fully cover the plughole and push down – that will push any water in the pipe down. Give it a few seconds and then pull it back up – forcing water in the pipe back up at speed, hopefully clearing the blockage as it does. If it doesn’t work first time, give it a few more goes – you might, after all, have worked the blockage loose – before moving on to your next attempt.

Unblocking a drain with a coat hanger

Another from the ‘old school’ book of clearing drains. If you’ve got an old wire coat hanger, straighten it out as well as you can and then just push it as far as you can down into the pipe or drain. If you can, create a small hook at the end – that way, you could try and fish out whatever’s stuck. Get as much out as you can, then run hot water down the drain to see if it’s worked.

Unblocking a drain with boiling water

Boil up a kettleful and tip it down in three stages, giving a bit of time between pours to work its magic. This is going to work best on greasy or fatty things that the boiling water might loosen up. If it works and there’s still some water left, you can always celebrate with a well-earned cup of tea or coffee.

Unblocking a drain with baking soda and salt or vinegar

If none of the previous attempts have shifted your blockage, then it’s time to start upping the ante. Mix baking soda and vinegar in roughly equal measures, about 80 ml of each; it will fizz up immediately, so tip it straight down your blocked drain and leave it for an hour or, if possible, overnight. When you’re ready, flush it with hot water and hope that it runs through cleanly. (Alternatively, carefully tip the baking soda down the drain and follow it with the vinegar.) It’s a similar story with the baking soda and salt, but leave it for about 15 minutes and then flush with boiling water.

Unblocking a drain with caustic soda

Now we’re really getting serious, because this stuff – also known in more scientific circles as sodium hydroxide –  can cause chemical burns, so handle it carefully. Rubber gloves and goggles are advised. Put about three quarters of a gallon of cold water in a bucket and add about 750 ml of the caustic soda. Give it a stir with an old wooden spoon (that you’re never going to use for stirring a pasta sauce ever again!). It will start to fizz up, so tip it down your drain, leave for about half an hour and then flush with boiling water.

Unblocking a drain with chemical and biological cleaners

If you want to go straight to the nuclear option, you can buy branded chemical cleaners for clearing drains, that may or may not work, but which will certainly involve tipping horrendous things down your drain and into the sewer system. They’re not generally environmentally friendly options, so think twice before using them. Biological alternatives are better for the environment, but also usually less effective.

When all else has failed, AA Turner Tankers are your local experts who can solve all your blocked drain dilemmas. With the ability to use CCTV drain surveys and the latest in high-tech drain unblocking solutions, if you have a stubbornly blocked drain in the Ipswich, Colchester and Chelmsford areas, contact us today.