Septic tanks are generally pretty reliable pieces of equipment – which is a good thing, because those that use them need to rely on them doing their job day-in and day-out. Add to that the nature of the contents, and the fact that because they’re buried underground access isn’t always easy, and you can see that you don’t want to have to be going in and sorting out problems too often.

However, septic tank problems can and do occur, so this month, the AA Turner Tankers team is going to be taking a look at five of the most common ones. 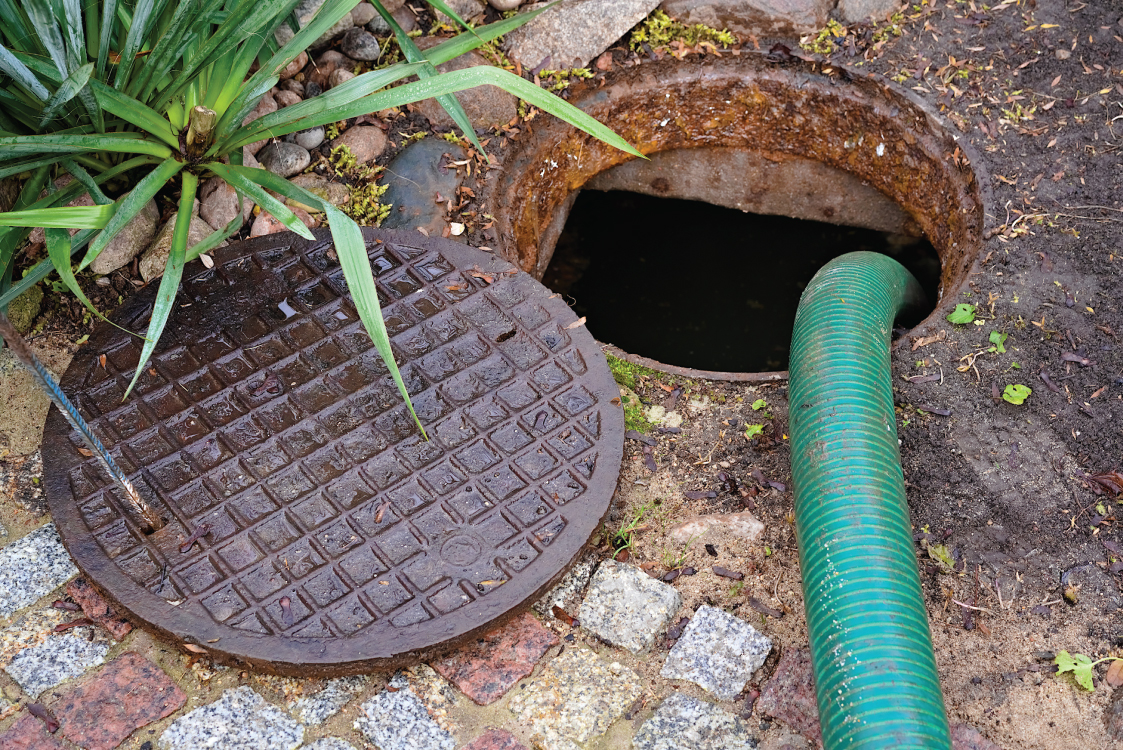 Even solidly built pieces of equipment like septic tanks need maintenance. At the very least, they need to be pumped out every few years – exactly how long you can leave it will depend on the size of the tank and how many people are living at the property in question. Whatever the recommended length of time, with septic tanks it’s far better to be safe than sorry and make sure you get it done sooner rather than later.

As mentioned, septic tanks need to be buried out of the way underground, which can make them vulnerable to subsidence and other movement of the ground in the area. When the ground does shift, it can place a lot of pressure on the tank’s walls, which may lead to breaks or splits. That can cause further major problems if groundwater enters the tank or the tank’s contents escape into the soil.

A baffle is the part of the septic tank that stops solids getting into the soakaway section of the tank – if it does get through, it can cause blockages which will ultimately lead to all the waste backing up into your property. Needless to say, that would be fairly unpleasant for all involved, not least because it can be a tricky thing to fix.

When you’re first positioning a septic tank, you need to be aware of what’s in the immediate area, and you particularly don’t want to locate it too near a tree. That should be fairly obvious but, once a tank has been installed, it tends to be there for a long time – and that means you then need to be equally aware of what’s growing near it. Tree and plant roots can easily damage parts of a tank over time, so you don’t want to let anything substantial take root too near.

Some septic tanks have a baffle, some have a dip pipe – and some have both. Either way, they carry out the same function, which is to prevent solids getting into the soakaway system. Dip pipes are most commonly damaged after being accidentally knocked off during emptying.

AA Turner Tankers are your local experts when it comes to septic tanks and over the course of our many years in the business, when it comes to common septic tank problems – and even quite a few less common ones! – we’ve seen it all. That accrued knowledge and experience means that we’re the team to count on for all your septic tank needs, from Septic Tank Emptying to Septic Tank Cleaning and other Liquid Waste Management needs. Contact us today for more information.